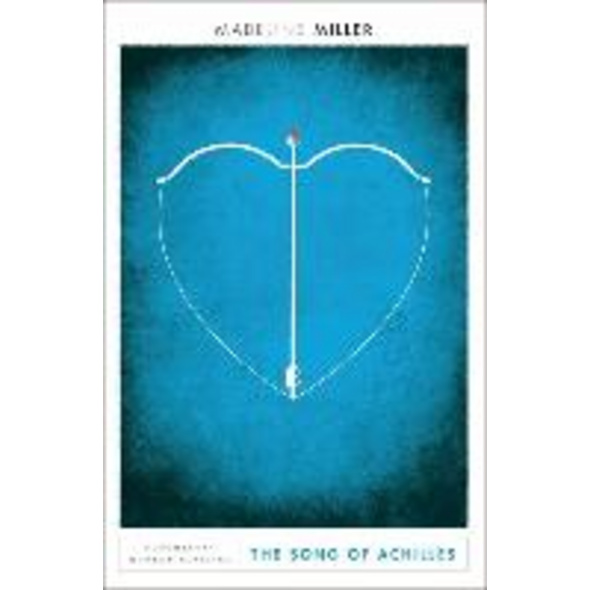 Lim. ed.
368 Seiten
von 2017
Sprache: Englisch
**OVER 1.5 MILLION COPIES SOLD**WINNER OF THE ORANGE WOMEN'S PRIZE FOR FICTIONTHE INTERNATIONAL SENSATIONA SUNDAY TIMES AND NEW YORK TIMES BESTSELLER'Captivating' DONNA TARTT'I loved it' J K ROWLING'Ravishingly vivid' EMMA DONOGHUEGreece in the age of heroes. Patroclus, an awkward young prince, has been exiled to the court of King Peleus and his perfect son Achilles. Despite their differences, Achilles befriends the shamed prince, and as they grow into young men skilled in the arts of war and medicine, their bond blossoms into something deeper - despite the displeasure of Achilles's mother Thetis, a cruel sea goddess. But when word comes that Helen of Sparta has been kidnapped, Achilles must go to war in distant Troy and fulfill his destiny. Torn between love and fear for his friend, Patroclus goes with him, little knowing that the years that follow will test everything they hold dear.'A book I could not put down' ANN PATCHETT'An exciting, sexy, violent Superman version of The Iliad' GUARDIAN'Sexy, dangerous, mystical' BETTANY HUGHES 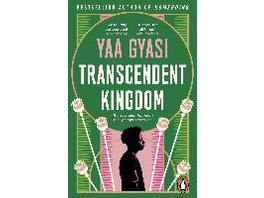 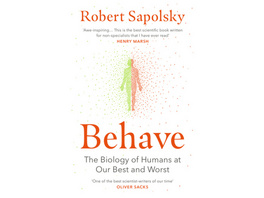 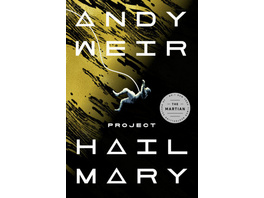 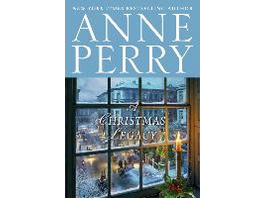 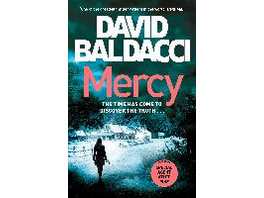 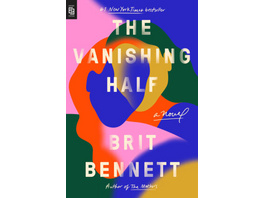 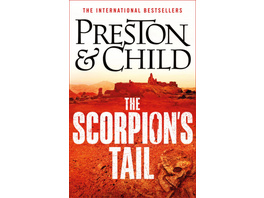 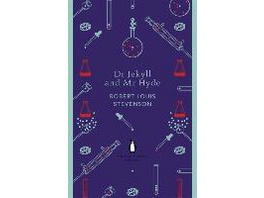 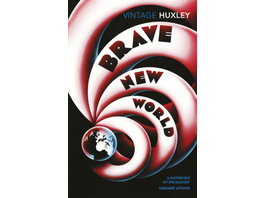 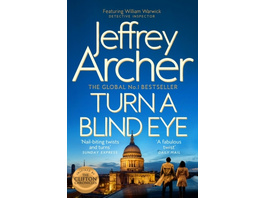 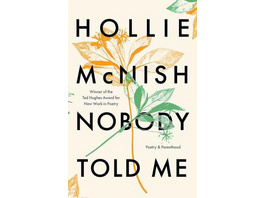 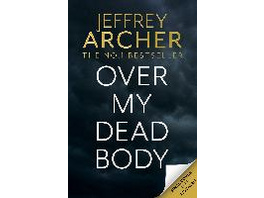