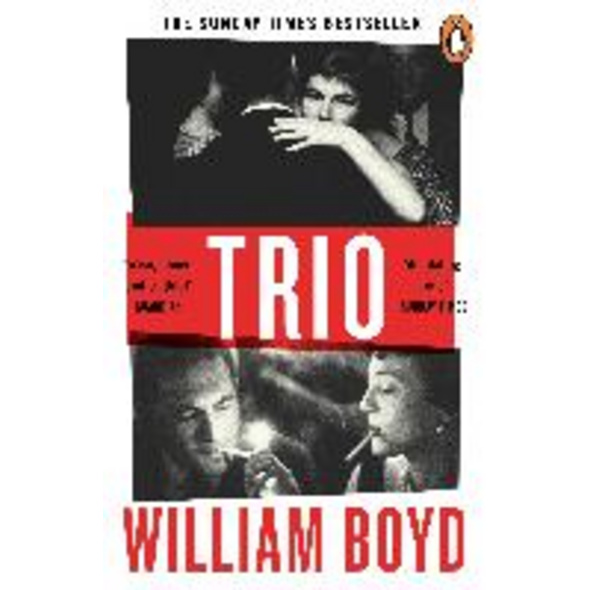 A producer. A novelist. An actress.

It is summer in 1968, the year of the assassinations of Martin Luther King and Robert Kennedy. There are riots in Paris and the Vietnam War is out of control. While the world is reeling our three characters are involved in making a Swingin' Sixties movie in sunny Brighton.

All are leading secret lives. Elfrida is drowning her writer's block in vodka Talbot, coping with the daily dysfunction of making a film, is hiding something in a secret apartment and the glamorous Anny is wondering why the CIA is suddenly so interested in her.

But the show must go on and, as it does, the trio's private worlds begin to take over their public ones. Pressures build inexorably - someone's going to crack. Or maybe they all will.

'A finely judged performance: a deft and resonant alchemy of fact and fiction, of literary myth and imagination' Guardian on Love is Blind

'Simply the best realistic storyteller of his generation' Sebastian Faulks